The Taste of Italy

Eric’s Italian Bistro is Mineola’s new gem serving Contemporary and Classical Italian Cuisine.  A family run restaurant which offers personal warm service. The kitchen is orchestrated by Star Chef/Owner George Echeverria whose delectable masterpieces will assure you an unforgettable experience.  Formerly from Soigné in Woodmere and Panama Hatties/Amicale in Huntington Station, now brings his creations to Mineola!  An extensive ala carte menu is offered along with Lunch and Dinner Prix Fixe Menus as well.  Enjoy Classical dishes such as a Grandma’s Lasagna, Eggplant Parmigiana and Penne alla Vodka… or venture with Tenderloin of Venison, Foie Gras, Whole Bronzini Puttanesca or Coniglio Scarpariello.

Enjoy this holiday season with Eric from your home! Christmas Eve, Christmas Day and NYE Packages. Must place order by December 23rd.

You want to donate & wonder how?
Eric’s Italian Bistro can help! 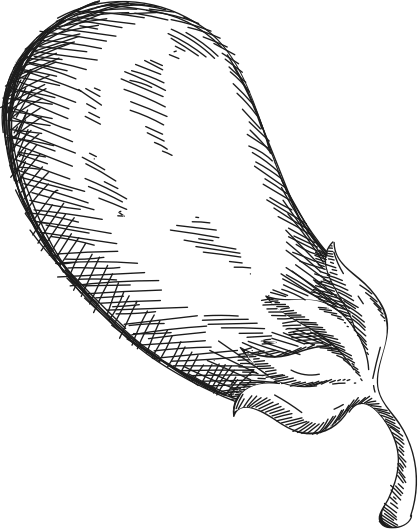 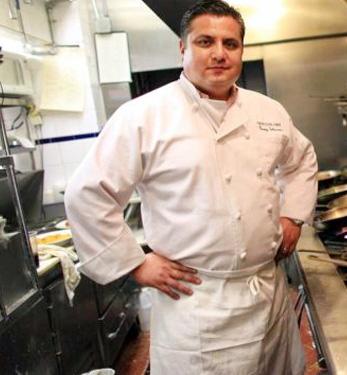 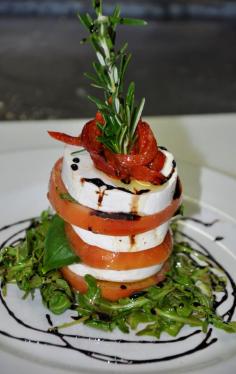 Chef George Echeverria, at an earlier stage of his career worked along some of the highest rated Chefs and Restaurants around. He absorbed all the positives, and added his own special touches to his restaurants. Today he is highly regarded as one of the Top Chefs/Restaurateur on Long Island.

Eric was his dear Uncle…his father figure…his best friend. He chose to honor him by naming his Restaurant after him. The front wall of the restaurant has been dedicated, through pictures, to his memory. Ask George about him, and he will let you know in detail, just how special of a man he was!

Any night you come, you will find George and any of his family members… his wife Fanny, his sister Betty… his sister Lissette… his daughter Ashley… his daughter Stephanie… his son Nicholas or his young daughters, Brooke & Gabby… greeting you with a huge smile. They, along with his entire staff will assure a memorable dining experience.

A place here your treated like family and the one you love. Great food great service and worth it on any level. Date to family occasion. Comfy and cozy a sweet spot for sure! I’d add a pick if it weren’t for the food I got on myself in excitement..

Great restaurant! Food and service was so awesome when I went in for lunch, that I had to come back the next night and do the full dinner experience. Food was simply amazing.
If you are looking for a place to go out to since Covid, this is it. They are also set-up for safe dining inside and out.

Fantastic restaurant! I went with my wife and we loved it. The food quality and quantity was perfect. it has a great selection and an amazing staff. Can’t wait to go back. Highly recommend!!!

My second time dining here on Thanksgiving and it was yet another great dining experience.
The food was delicious, the staff was welcoming and friendly.
Perfect dining ambiance.
Looking forward to dining at Eric’s again soon! 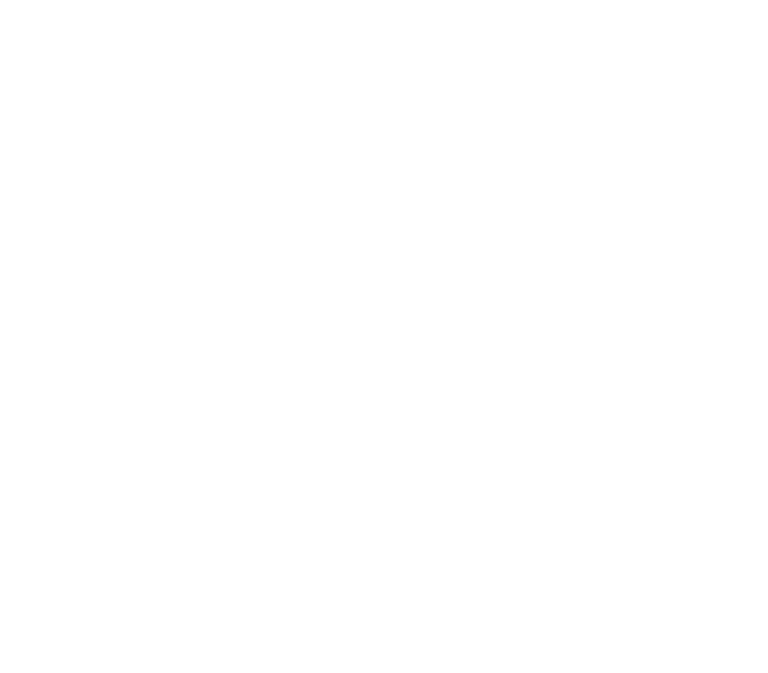